All you need to know about LED strip lighting

LED strip lighting is becoming increasingly popular for home and garden lighting. More than likely you have heard about the competition between LED lights and incandescent and halogen bulbs. LED lights are more efficient, longer lasting, brighter and don’t produce as much heat as bulbs do. They can be digitally controlled and programmed, and packed into small compact packages that are durable, flexible and resistant to shock.

If LEDs are spaced too far apart across the length of the strip this can lead to spotty lighting rather than a clean, bright line. However, you should be aware that the number of LEDs per strip length is not the only factor that determines light quality and brightness.

While LED technology continues to advance so does its capacity to reach brighter potential. Of course, not all strips will be super bright. After all, you don’t want extremely bright LEDs for every application. For example, if you are using LED strips for accent lighting on a shelf or in a cupboard you might prefer a medium power LED strip such as our LED strip 9.6W. 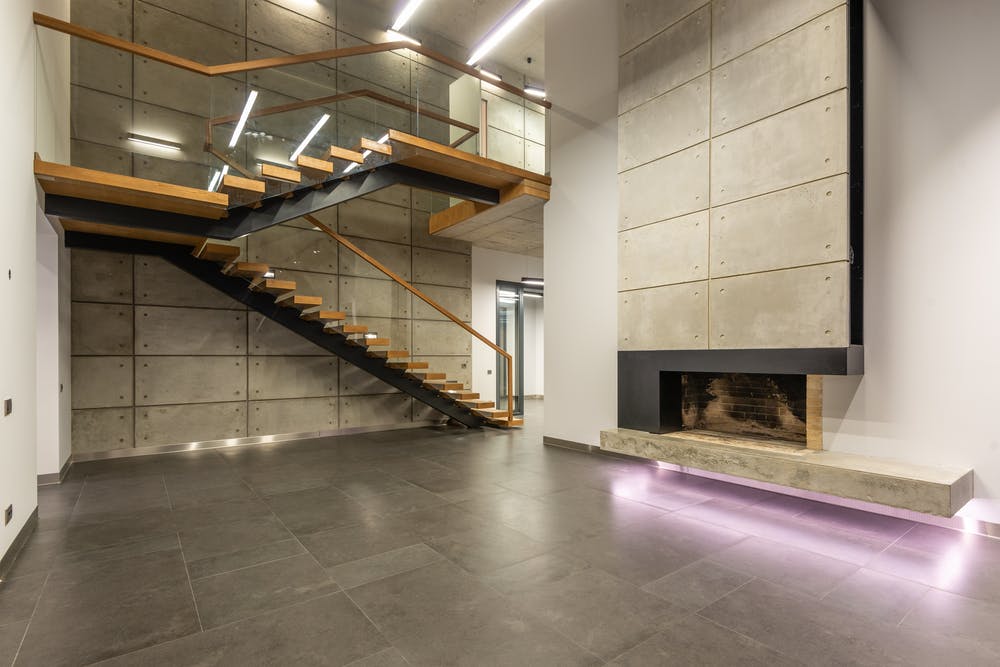 Most likely you have come across the term lumens and related it to lighting. That’s because the brightness of LEDs is measured in lumens. According to how you are going to use the LED strip, you will want a particular level of lumens. For example, for accent lighting in a cupboard you would not want it brighter than 200 lumens. The LED strip 9.6W is perfect for this application. LED strip 19.2W would be better used for task lighting such as in the kitchen where you need the light at its brightest.

Then we have our LED RGB strip colour lights. These LED strip lights can expose any red-green-blue combination colour. They require a smart controller to remain on one selected colour or change colours in flashes.

LED strip colour comes down to personal preference and the overall feel you want your rooms to give off. LED RGB strip lights are a great choice for those who like colour and variety in their homes and gardens. The red, green and blue diodes can even be mixed to create a range of colours.

For example, use warm white for inviting, cosy spaces, such as living rooms and bedrooms. You might go for a more neutral or natural tone for a daylight effect. It is great if you want to mimic natural light anywhere in the home.

Cool white is ideal for trendy and contemporary styles delivering a bright, fresh glow. It is also perfect for task lighting where you need light to be bright, such as in the kitchen, workspace and bathroom.

Many LED strip lights are easy to set up and mount. It can be as easy as revealing the backing and sticking the strip to a clean surface. There are more difficult installations though which require cutting and wiring strips together. However, the talented team at Bondilights can assist you with all LED strip lighting installations, however challenging they are.

We have touched on lumens and LED light brightness levels, but what power do LED strips need? They always require 12-volt DC input. As far as wattage goes it all depends on your strip density and total length, but again, you can leave this up to the Bondilights professionals.

LED strip lights are known for their flexibility and small size. Their many features make for easy use in a variety of applications. Now for their many benefits:

There’s a lot of information in this article, so if you are new to LED lights your head is probably swimming in thoughts and you are left with even more questions than when you started reading. So, the best thing to do from here is to decide where you would like to mount the LED strip lighting and how bright you would like it. And remember, you can always call on the helpful team at Bondilights. We will get your home fitted with just the right LED lights for you. Give us a call today!